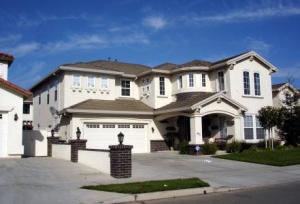 Americans continue to favor large houses on large lots. The vast majority of new occupied housing in the major metropolitan areas of the United States was detached between 2000 and 2010 and was located in geographical sectors associated with larger lot sizes.

Several years ago I had a radio show on KKNT, 960 am, aired in Phoenix on Sunday afternoons.   We had fun, we had guests, and unfortunately, we came to an end! I always thought of bringing it back, and podcasting seemed to be the obvious venue.

If you are remodeling, building new or just want to listen for the heck of it, you definitely will enjoy our informative and fun conversations on my podcasts.

You can subscribe to the podcasts under the player

To listen from your phone, you must get the android app or the iPhone app.

Don't hesitate to email me anytime about anything!